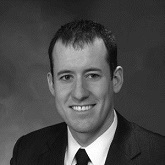 Matt Keating is the Senior Vice President at Huntington National Bank which he began in August of 2016. He previously worked for FirstMerit Bank and Key Bank. Matt received his Bachelor’s in Finance from The Ohio State University and his MBA from Miami University.

Matt previously served on the Board for Rebuilding Together of Central Ohio whose vision is safe homes and communities for everyone.

Matt has been married to his wife, Julie, since 2012, and is a member of Brookside Golf & Country Club.

HFF Mother Kristen shares her journey as a single mom. Watch the video. 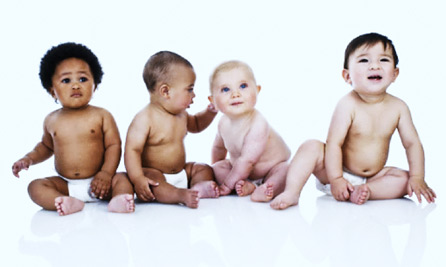 The Homeless Families Foundation is collaborating with CelebrateOne to reduce the high infant-mortality rate in Franklin County.  Click here to learn more. 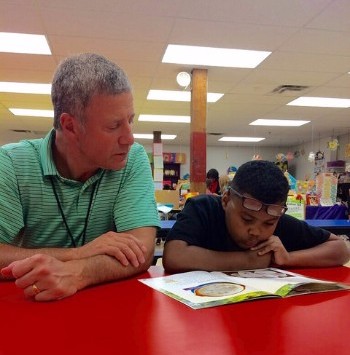