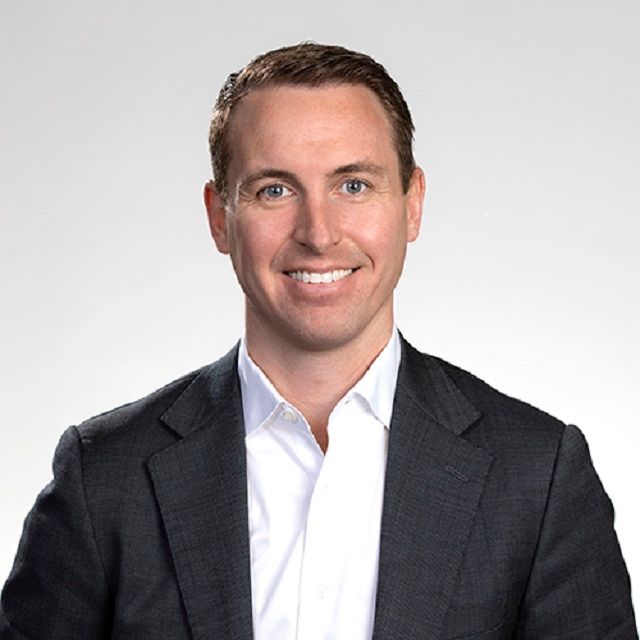 Chris Fackler is the founder and President of Ringside Talent, a recruiting firm specializing in Accounting, Finance, Engineering and Technology across the US.Ringside was founded in 2009 and is headquartered in downtown Columbus, Ohio. Since Ringside’s inception, Chris and his team have received several accolades, including being named a top employer in the state of Ohio and being recognized as a “Best Place to Work” for the last several years. Chris finds gratification giving back to the community through multiple facets. He works directly with local universities to create internship programs and is dedicated to providing students with leadership skills and business acumen to ensure their success post-graduation. He regularly volunteers his time to several philanthropic organizations and is an active member of The Columbus Foundation. Originally from Newark, Ohio, Chris now lives in German Village with his fiancé Kate. He graduated from The University of Dayton with a Bachelor of Science degree in Entrepreneurship. While attending UD, Chris was a proud member of the Flyer football program. 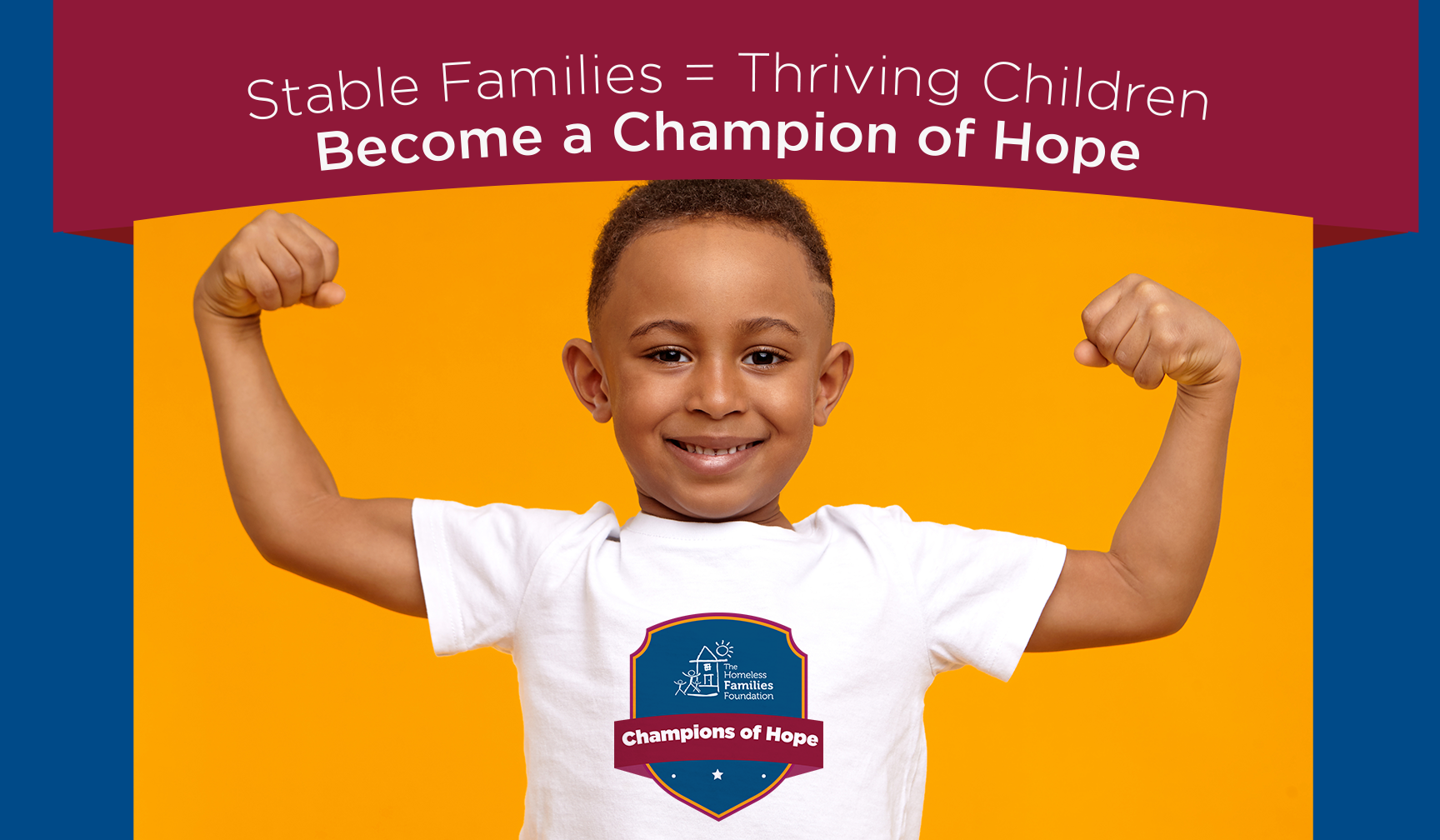 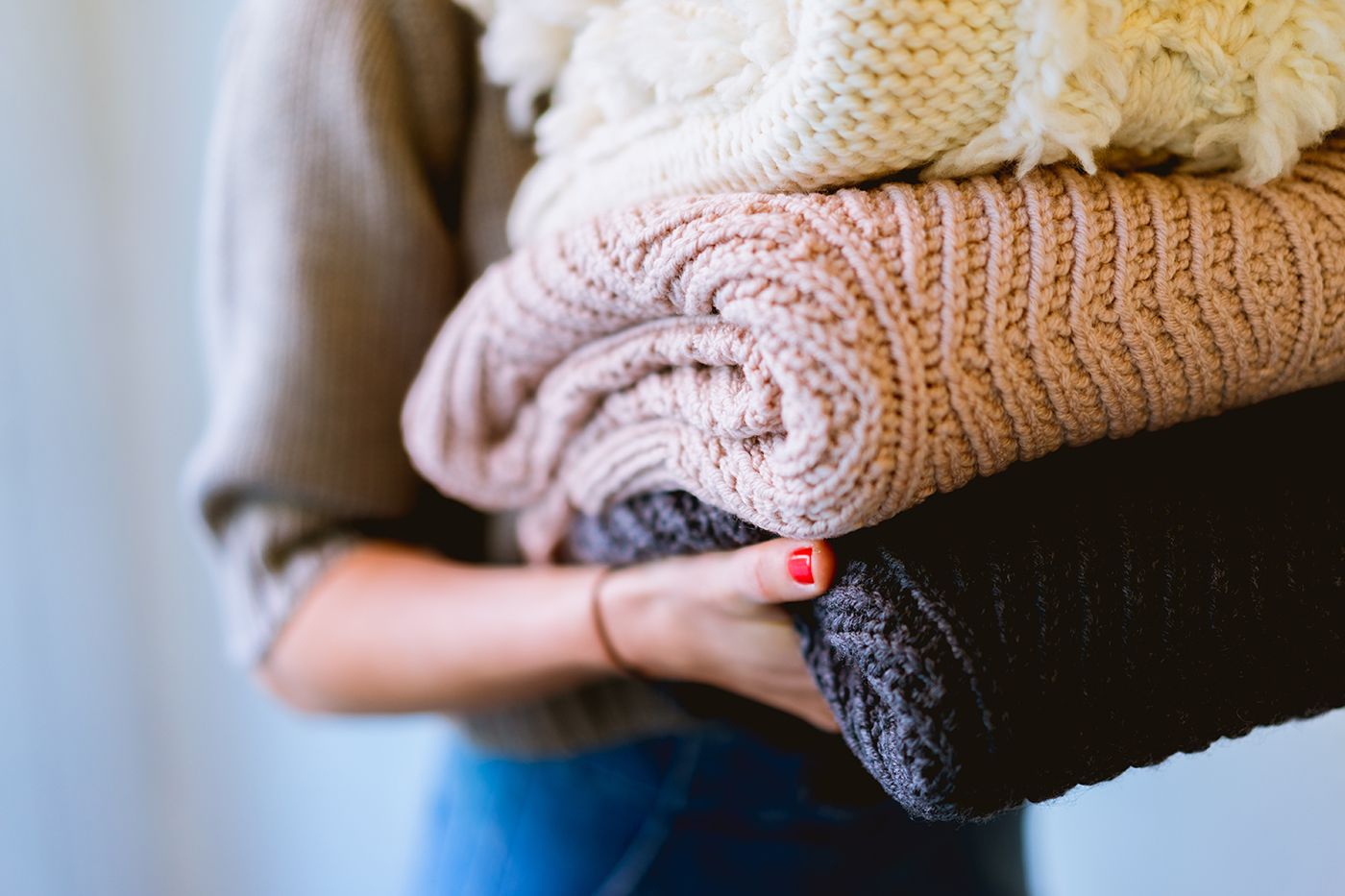 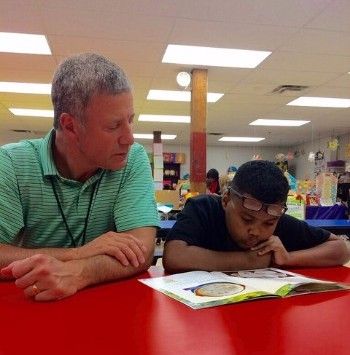